‘Sorry can you say your name again?’

If you’re reading this as someone who is also part of an ethnic minority, then I’m sure you’ve heard this so many times. If not then welcome. Before we dive into this, I think it’s important to say this article is not here to blame, look down or shame anyone. Instead, it’s here to raise awareness about an important campaign called #MyNameIs and hopefully help everyone learn and build their self-awareness around cultural differences.

No, unfortunately Rihanna’s 2010 banger has not made a comeback. The #MyNameIs campaign is all about raising awareness around the pronunciation of names. This campaign by non-profit organisation, Race Equality Matters set up a simple and easy to use tool that helps people all around the world share their actual names by expressing it phonetically. Feel free to try yours!

Yes I think it does matter. For many people, their name is part of their roots, upbringing and pride. And I know for some it can be quite upsetting or frustrating when people mispronounce their name. I think it would be fair to say, pronouncing someone’s name is not all that hard and if we as a society were more self-conscious about the effect it could have on others then I think we could eradicate this kind of behaviour.

Now let me give you another example of why it could be important to someone. So I come from an Indian background, something that, may I add, I am quite proud of. Some would say my name is quite hard to say. In India some believe that their name can define their fate and is something that is chosen after discussing with priests and horoscopes. Also many Indian names have meanings behind them, for example the name Ritika means tradition and the name Shreyan means the best… I mean blame my parents, not me!

I think what you can take from this is it is important to be self-aware, for example a lot of people get nicknames. I’ve personally had everything from Shrey, Das (My last name), Shreydizzee rascal, Dr. Shrey (like Dr. Dre) and even Crayon. On the most part I’ve been fine with these nicknames, but I think it’s all down to the person. It’s important if that person is comfortable and happy with it but if they prefer their actual name then I think it’s important to respect that.

3. Is the industry doing enough?

While we as individuals need to play our part in this campaign, the wider industry and businesses as a whole need to be promoting diversity and inclusion (of everyone) in the workplace too:

Looking to the future, with ethnic minorities set to make up 33% of the UK’s population by 2050, organisations have a lot of work to do to make sure all minorities in society are represented equally and fairly.

I think learning someone’s actual name and promoting positive actions and campaigns that encourage equality and inclusion of all is a small but positive step in the right direction. 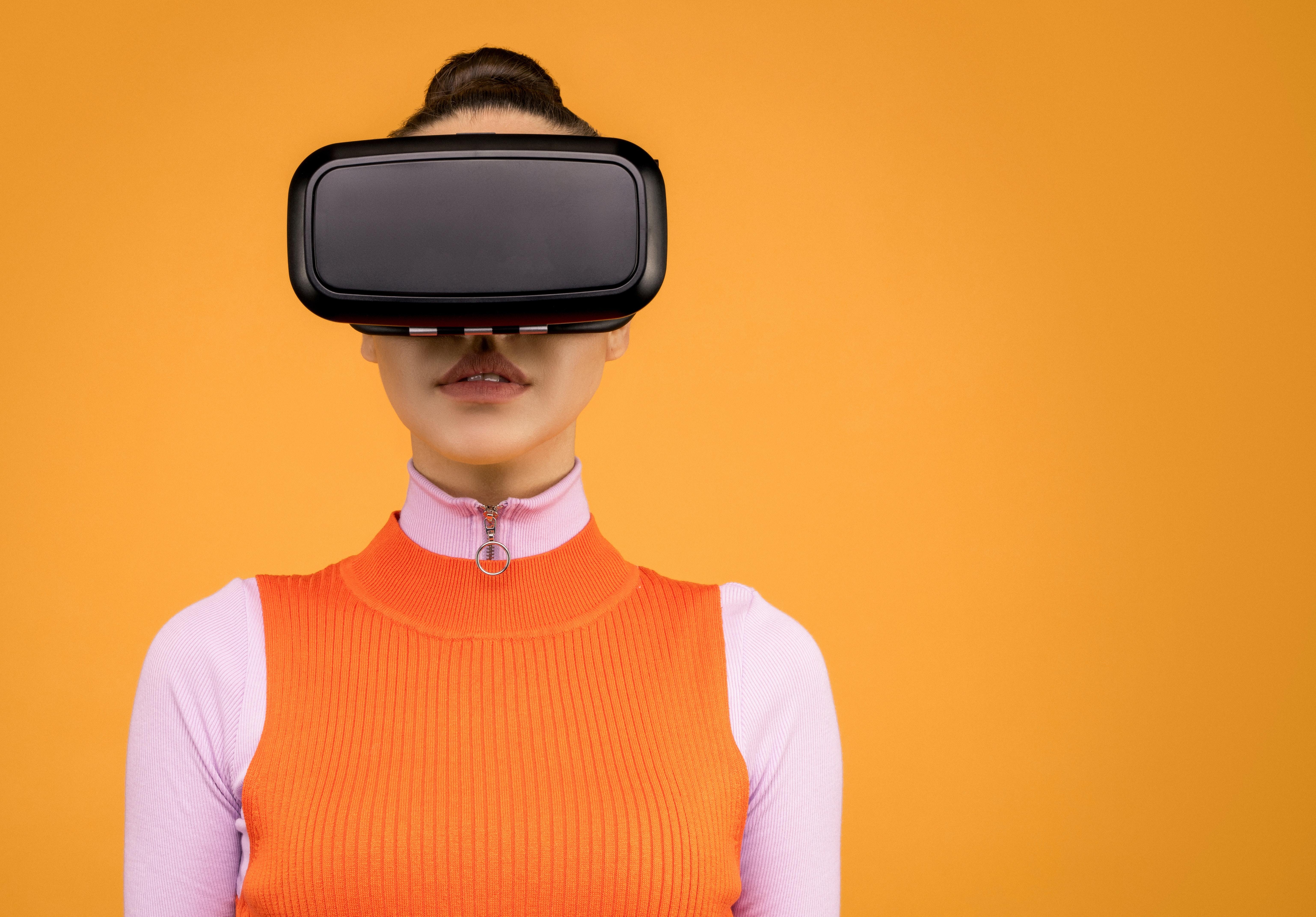