Why we need to reposition climate change

Planner Chris asks 'what difference are we really making?' and shares his thoughts on the message we should use to tackle climate change.

As an agency we’re lucky to work on some great briefs, pushing consumers to make environmentally friendly choices and raising awareness of the impact of climate change.

In recent years we’ve persuaded Scottish households to recycle more of their food waste, encouraged customers to switch to Green electricity and warned a global audience that time is running out to save the Amazon rainforest. They’ve been successful campaigns and we’re proud to make a difference in making Scotland a more environmentally-conscious place and, hopefully, a net zero country by 2045.

But, sitting here in Leith, our own wee corner of the UK, it’s hard not to think “what difference are we really making?”

And it’s not just “we” as in The Leith Agency. It’s not even just “we” as in Scotland, or even the UK. Compared to the billions living in the United States, China, Brazil, India…no matter how much we do on this little island to save the planet, our efforts to put the brakes on climate change will always be a mere drop in the ocean.

So, if that’s the case, how might we have a shot at affecting change that really matters?

Well, to borrow some lingo out of the advertising planner’s handbook…I think it could come down to a question of positioning. Hear me out...

On his first trip home in February after being inaugurated as President, Joe Biden flew to Wilmington, Delaware on Air Force One from Washington DC. A quick check on Google maps told me that the journey would be a mere two and a half hour drive. Granted, he took the smaller Boeing 757, not the larger, iconic 747...but come on. If the newly elected President, elected on a promise of a Clean Energy Revolution, is going to take a commercial-sized aircraft to make a quick trip home for the weekend, how can we expect your average meat-eating, pick-up-truck-driving American to start caring about climate change?

And that’s my point. It doesn’t matter if you’re the President of the United States or an average citizen. As things stand, populations as a whole don’t seem to care enough about climate change to make the changes necessary to keep the planet from heating any further.

And they’re not entirely to blame - there’s a psychology behind this apparent lack of care. Humans are hard-wired to respond to immediate, personal threats. That’s why so many of us instantly and obediently changed our behaviours when Covid-19 entered the UK - the threat it posed felt proximate and real. But with climate change, the threat still feels distant and slow-moving. Most of us acknowledge the existence of the threat, but it feels, even subconsciously, so remote that we don’t adjust our behaviours, or at least not at the collective scale that we need to.

So, can we in advertising make the threat feel more real, more lethal, more personal and start making a difference? We, the marketers, the masters of persuasion? For this, we return to positioning.

The term was first coined by Al Ries in his seminal book ‘Positioning: The Battle for Your Mind’. In it Ries explains, “the basic approach of positioning is not to create something new and different. But to manipulate what’s already up there in the mind. To retie the connections that already exist.”

The concept is about how a given product is “positioned” in the mind of the customer in order to make them think again. They give the famous example of the 1960s Avis ad that successfully positioned the brand versus the market leader, Hertz: “Avis is only No. 2 in rent-a-cars, so why go with us? We try harder."

For years we’ve spoken about “saving the planet”. ‘There’s no Planet B!’ read the placards at climate protests around the world.

But are we getting the start point of this conversation all wrong? Is it really about saving the planet? And, for our purposes in creating behaviour-changing communications, is it the most effective way to talk about climate change and persuade people to change their ways on a meaningful scale?

In marketing and advertising, if we want to have any chance at really making people care about climate change in western, industrialised nations - and care enough to make them fundamentally change their behaviours - then we need to stop talking about ‘saving the planet’. Because the planet has been around the block a few times, she can take care of herself.

No, we need a repositioning. Stopping climate change isn’t about saving the planet, it’s about saving people.

Scientists agree that the Earth will survive the effects of this wave of manmade climate change. Sure, it may take 10 million years, but life will return and Planet Earth’s story will continue. In the earth's 4.5 billion-year history, the climate has changed numerous times, including several ice ages, and the planet has recovered every time.

The problem for us, soft, squidgy, sensitive-to-radiation Homo sapiens, is that we’ll be one of the first to go in the wave of mass extinction that climate change will trigger. Rising temperatures are already the undeniable cause of a growing number of annual deaths - and things are only going to get worse. The World Health Organisation estimates that more than 250,000 people could die each year as a direct result of climate change. Make no mistake about it, climate change is a killer.

If campaigns are to start having a genuine behaviour-changing effect, on a global level, we need to start positioning climate change as a lethal threat to ourselves and our fellow humans. We need to trigger the urgency to change behaviours that this existential crisis demands by emphasising this threat.

So, back to us, in our little corner of the world. Can we start to make a real difference? I think so. We, sitting here in Scottish adland, can set an example by starting to call climate change what it is: not a threat to the planet, but a threat to human life. We’ve done it before with other threats, like smoking, where a series of genius Scottish campaigns led to a dramatic reduction in deaths (see blue sticks, and girl bands).

It’s time to put our life-saving creative powers to use, up against the most apocalyptic threat to us yet. In doing so, I really think we have a fighting chance of making more people care about climate change, and getting them to make the changes that will make a difference. 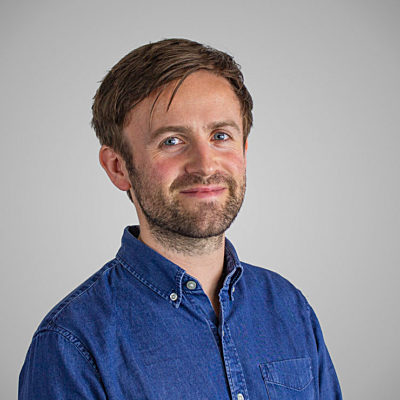 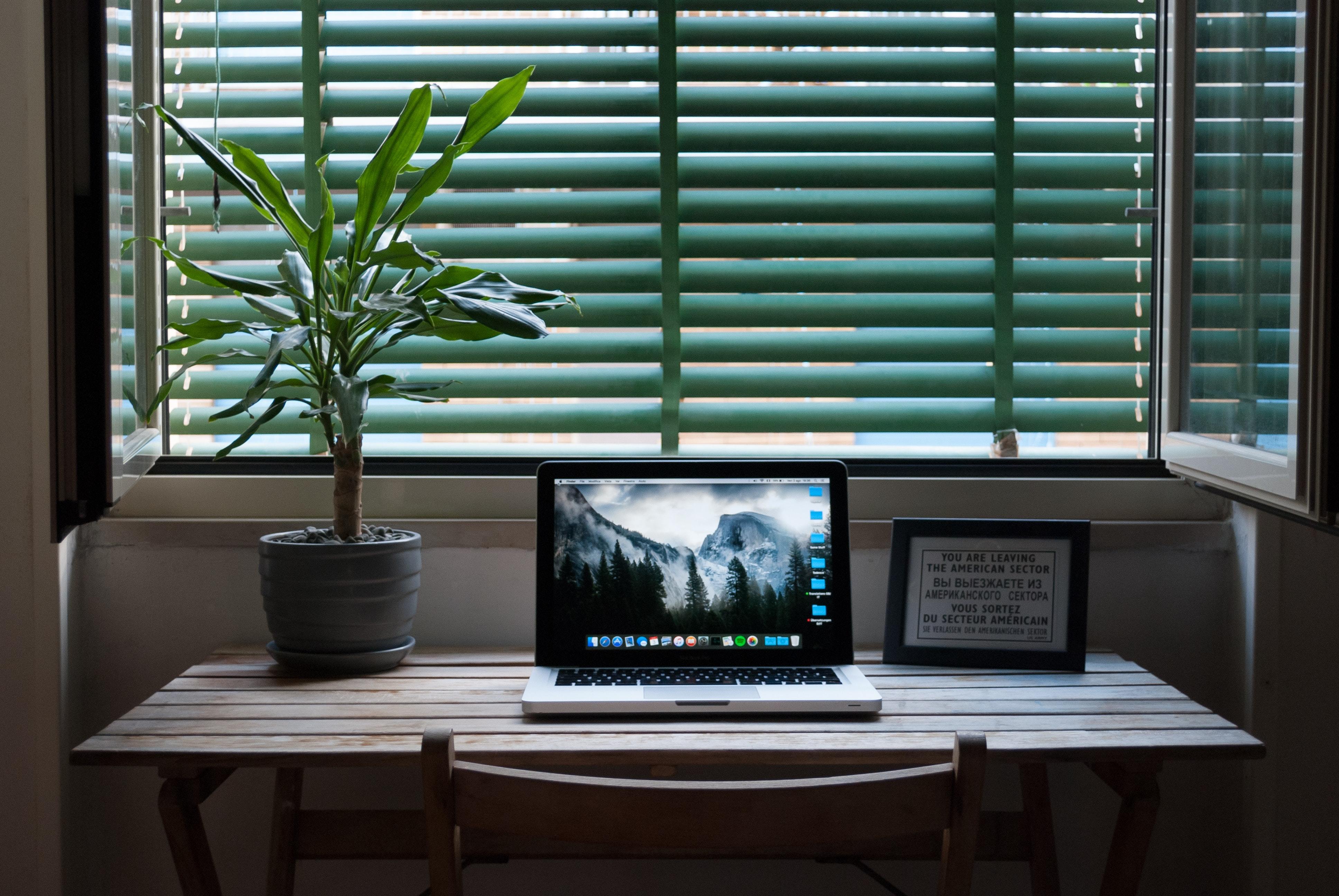