The four eras of SEO - how marketers can adapt

How marketers can make better decisions around content and discovery for their clients, by Andrew Girdwood, Head of Media Technology at Leith.

SEO hasn’t got any easier since I entered the industry many moons ago. But it has changed significantly during that time.

Considering the evolution of search engine optimisation might risk being nostalgic, rather than being forward-thinking - and being resistant to change, rather than embracing it.

But I think it is worthwhile, because by understanding Google's trajectory we can make better decisions around content and discovery for our clients, now and in the future.

The rise and fall in popularity of different SEO techniques can be used to define three previous eras of search engine optimisation:

And I think we're now in the fourth era: Enlightenment SEO.

Sounds pretentious, doesn’t it? I’ll try and justify the name by the time we get to the end of this article.

The changing shape of SEO: a graph

I’ve graphed each of those eras below, based on my experience of each. I've put aside those aspects which will likely remain true forever (for example researching how potential customers search for goods and services, and competitor research).

I then graphed, in percentage terms, how much of your SEO time/budget you would probably spend on a campaign on any given year.

According to my calculations, the shape of SEO changes dramatically as the years progress:

I’ve also expanded on each era with some quick (and more traditionally text-based) summaries below.

This first era of search engine optimisation is characterised by tech and meta tags.

Engaging in SEO without speaking to anyone in the brand's marketing team was not unheard of back then. Search engine optimisation was a thing done to websites, and websites were run by a company's tech team. As an SEO professional, you would speak to a company's Head of IT, and entire sites might have been built by just one or two people.

No one in IT wanted to write meta tags or had heard of Inktomi, and Google was the new kid on the block with a "Don't Be Evil" philosophy.

Back then, technical SEO was important because web developers would routinely create sites that Google (and others) struggled to read. Common culprits were issues like entire sites built in frames, Flash or sessions in URLs.

SEOs would spend time filling in 'guestbooks' on webpages, adding a link back to their client. When Google said these sorts of spammy links would no longer be counted, no SEO protested because no one had built a business or reputation dependent on the technique.

The original set of meta tags stopped having value after they were systematically misused and misunderstood, and could no longer be trusted.

SEO quickly proved its worth and attracted the attention of marketing departments.

It was clear what was required to influence Google's algorithm: websites needed links.

Google responded by raising the quality bar. First, the search engine made it clear that link building - links created via a process rather than an editorial decision - would stop having value for their algorithm. Then, slowly but surely, Google removed directories, article sites and even press release sites' ability to influence rankings. Lastly, and in a project that continues to this day, Google started to fight back against websites that would sell links for money or services.

Once again, Google reacted to the strip-mining and systematic misuse of quality signals its algorithm once considered as necessary, by discounting them entirely.

SEO adapted, as it always does, to the changes in the landscape driven through by Google.

The search engines continued to get better at spotting only those links genuinely created after editorial consideration. The company also continued to push the qualifying standards for websites to have an influence on the algorithm even higher. In response, SEOs got better at earning editorial links from well known editorial sites.

Content marketing, creativity, design and SEO overlapped as the same teams collaborated on (or fought over) the creation and publication of 'content' that would earn links, convert customers, or both.

For a short but glorious time, the 'Renaissance era' felt right. Finally, SEOs were thinking about the content, and it wasn't something the industry could strip-mine.

At the same time doubts over 'influencers' rose too. After all, most SEOs have been told by a site owner that they maybe could carry the story - but only if there happened to be some budget available...

The cycle continues. Those making the most out of the changing shape of SEO are already adapting.

It isn't as if SEO is a dark art any more, though. Google now clearly communicates what it is trying to do. On the search engine's 20th birthday last year, Google said clearly it was moving away from queries and towards journeys and information.

The first and foremost principle of their next 20 years will be a focus on the user.

SEOs debate how Google evaluates its success with pleasing the user. The search engine's spokespeople officially deny using measurements like clickthrough rate or bounce rate in its ranking algorithms. But we also know that the company are simultaneously patenting and developing technologies to improve search results based on those very same user experience signals.

However, few SEOs will debate that Google rewards sites that do well in areas that search engine considers essential to users, such as page speed or mobile friendliness.

Despite that clarity, this shift towards user experience feels like a latecomer to SEO strategies. This may, in part, be due to the historical separation of UX and SEO in agencies and in-house teams. By my reckoning, though, the momentum is turning, and user experience considerations are slowly becoming a more significant factor in search engine optimisation.

The most successful SEO teams are adapting their outreach tactics too. It is possible, and often wise, to design campaigns in a way that maximise the chances of editorial coverage. It helps, for example, to consider the user experience of a blogger or other publisher before planning the outreach campaign. What interesting stories can you bring to their attention, and how will you ensure they open your emails?

I feel “Enlightenment” is an appropriate, albeit optimistic name for this SEO era. Once again I’m borrowing from history and looking to a time when less was taken on faith and more on reason. In today’s SEO, we are better at taking actions based on data rather than superstition. And we care more about the individual and their experience.

Critically for search engine optimisation in our current era of Enlightenment, you now have two audiences of individuals to consider.

You have your (or your client's) customers and potential customers as one audience set, and you have publishers (people capable of creating quality signals like links), who can amplify your content.

Both these audiences are relevant, and in this new era of SEO, both need your full attention.

Sadly, this does not mean that all SEO is Enlightenment SEO, and that it’s all now done with UX, content and a sophisticated multi-audience strategy. Every day I see evidence of SEO from all eras, including Prehistoric. That's great if it works for you in your niche today. I just wouldn’t bet on it working for you tomorrow.

If you have differing opinions on the shape of SEO in 2019, you can cast your vote here. Any changes will be reflected on our live results chart. 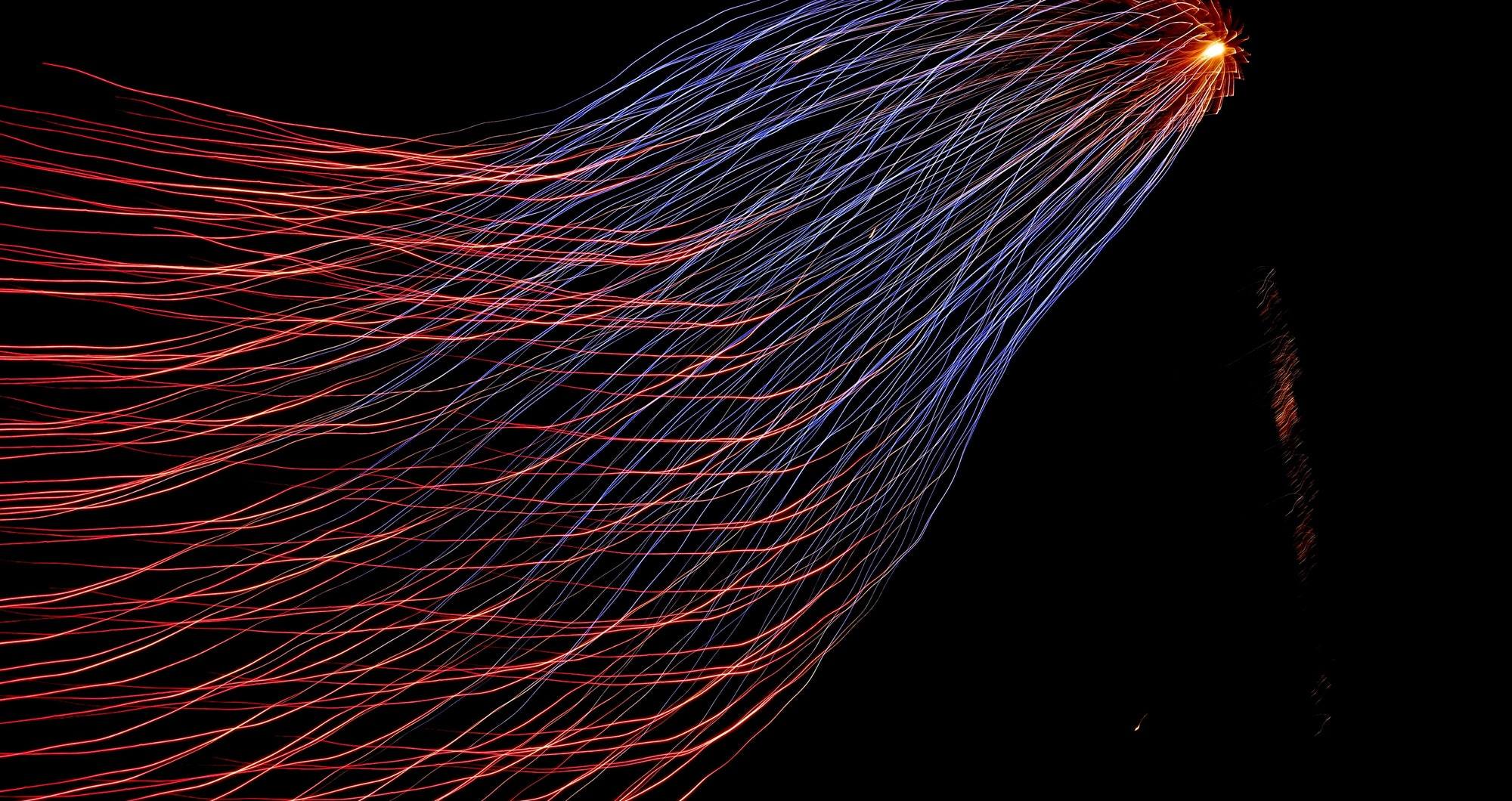