Metaverse… without all the Bullshit.

Marketing Assistant Shreyan explains the metaverse but without the techy jargon and (excuse my French)… bullshit terminologies we’re used to.

When I started typing metaverse into google, the top two suggested searches were ‘metaverse meaning’ and ‘metaverse definition’. Does this not tell you all you need to know? The people have spoken. And they are confused.

Let’s face it. The world is changing. Work from home (WFH) has become the norm and there are more acronyms than post-it notes I can hang on my wall. But whether we like it or not, the metaverse is coming… is it just me or does it sound like some sort of natural disaster?

In all seriousness, the metaverse could, and probably (well almost certainly) will have an impact on your, mine and everyone's life. But apparently, 58% of consumers don’t know what the metaverse is… so, hopefully, this article helps a little with that.

Metaverse. As I’m sure you know, Facebook went through a rebrand and changed its name to Meta. The Greek word, meta, means ‘beyond’ (wow… so interesting right?). This was a play from Facebook to initiate the metaverse. In plain English, the metaverse is an interactive 3D virtual world. That’s not so hard, right? If you’ve ever played Minecraft or Roblox, it’s basically that but you get to play as the characters (well, sort of). The metaverse is based on social interaction.

As Gymshark CEO, Ben Francis shows us, you can have a virtual podcast or work style meetings in the metaverse rather than through our screens over Zoom. Some would say it’s the middle ground between Zoom meetings and meeting in person (and when I say some, I mean me).

While the metaverse seemingly has endless possibilities, it is also a platform that allows consumers to build, purchase and sell goods. And in an ideal world (well, metaverse) users will be able to transfer virtual products like clothing or houses from one place to another. Confusion? Think of it this way, imagine you could transfer your social media content from one account to another.

Now whether you think the metaverse is an escape from reality or not, is up for debate. Is meeting through a virtual world, social? Is the metaverse a rebirth of the internet? And can romance be an escape from facing your fears? (Well, that’s a whole other discussion).

Meta is proposing the use of the Oculus Quest 2, which I doubt they intend to be handing out like a pack of sweets by the way. These devices are currently selling on the market for about £300. Don’t know about you but I don’t have that kind of money sitting around to spend on something that takes me into a virtual world when I could walk out of my front door into the real world for free. Though at this point, what even is the real world?

I promised I would come back to augmented reality (AR). Just give me one second…. You have most likely come across the term virtual reality (VR), which is where you are dropped into a computer-generated world and is most commonly experienced through a headset. But in AR, we are to understand that you are dropped into an environment that is based on a real-world setting. In this world, you would be able to see images, text and other information-based communication, which is essentially replicated from the real world. Makes sense? I hope so.

3. Are you metaverse in or out?

Did you know, in Portugal, it’s illegal to text, yes TEXT, your employees after working hours? My manager sent me a link after work the other day, to a podcast by the Drum which explores the metaverse in more detail and I had a listen to it on my evening walk (got to get my 10,000 steps obviously). Will employees in Portugal be allowed to stay in the metaverse after working hours or will it be illegal, who knows? Back to the point, there are a lot of pros and cons to the metaverse as I’m sure you can imagine, some are based on what we have learnt from Web 2.0 and some are projections and educated guesses. Anyways, I thought they made some good points on this podcast which I will explore further…

‘We are 5-10 years away from a fully developed metaverse’. This is an interesting point because I believe it is based on Web 2.0. So think about it this way, think about Instagram, Facebook, Twitter, LinkedIn etc, look at the way these platforms have changed and developed over the last few decades, it’s truly incredible. The way we are being targeted has changed through paid ads, the way we are being consumed by the media and even simply the way in which we all have a platform to be whoever or whatever we want, as according to Molly Mae ‘we all have the same 24hrs in the day’. I’ll let you decide what you think of that. Regardless, the point is the metaverse is very unlikely to be this fully furnished service, it’s likely to grow, change and evolve over a decade and most probably longer.

Another interesting point is the opinion that this may lead to a ‘seismic shift in society, in the way we think and the way we work together’. Think Covid. (I know like me you probably don’t want to but walk with me in the metaverse for one moment). Think about all the children that couldn’t go to school because of Covid, how many hours of in-person learning they missed out on and the interaction with their schoolmates. Could the metaverse solve a problem like that, in that your kids pop on their Oculus and go to school, who knows maybe so?

There were various other interesting points discussed in the podcast such as, will entertainment be the main initial platform within the metaverse (picture say, playing a game of chess in Guatemala)? Will ROI be measured through tractional, commerce, service delivery? Who will drive the metaverse, consumers or marketers?

Also, Meta themselves have released a 1hr+ breakdown of the metaverse and what it involves. On top of this, they have also revealed ‘Smart Glasses’ which acts as a bridge into the metaverse allowing you to record audio and video through a simple tap of your glasses. In other news, Finacial Times reported that they reviewed hundreds of applications that were sent to the US Patent and Trademark Office, as competitors Meta, Apple and Microsft battle to get to the top first. Who will get there first?

As I said at the start, I planned to give you an overview of the metaverse without all the techy jargon, there are still many areas to explore and I will leave with one last point: ’the metaverse is essentially a blank canvas’. Will you be the one to create the future in the metaverse? Well, you might as well make the most of your 24hrs… 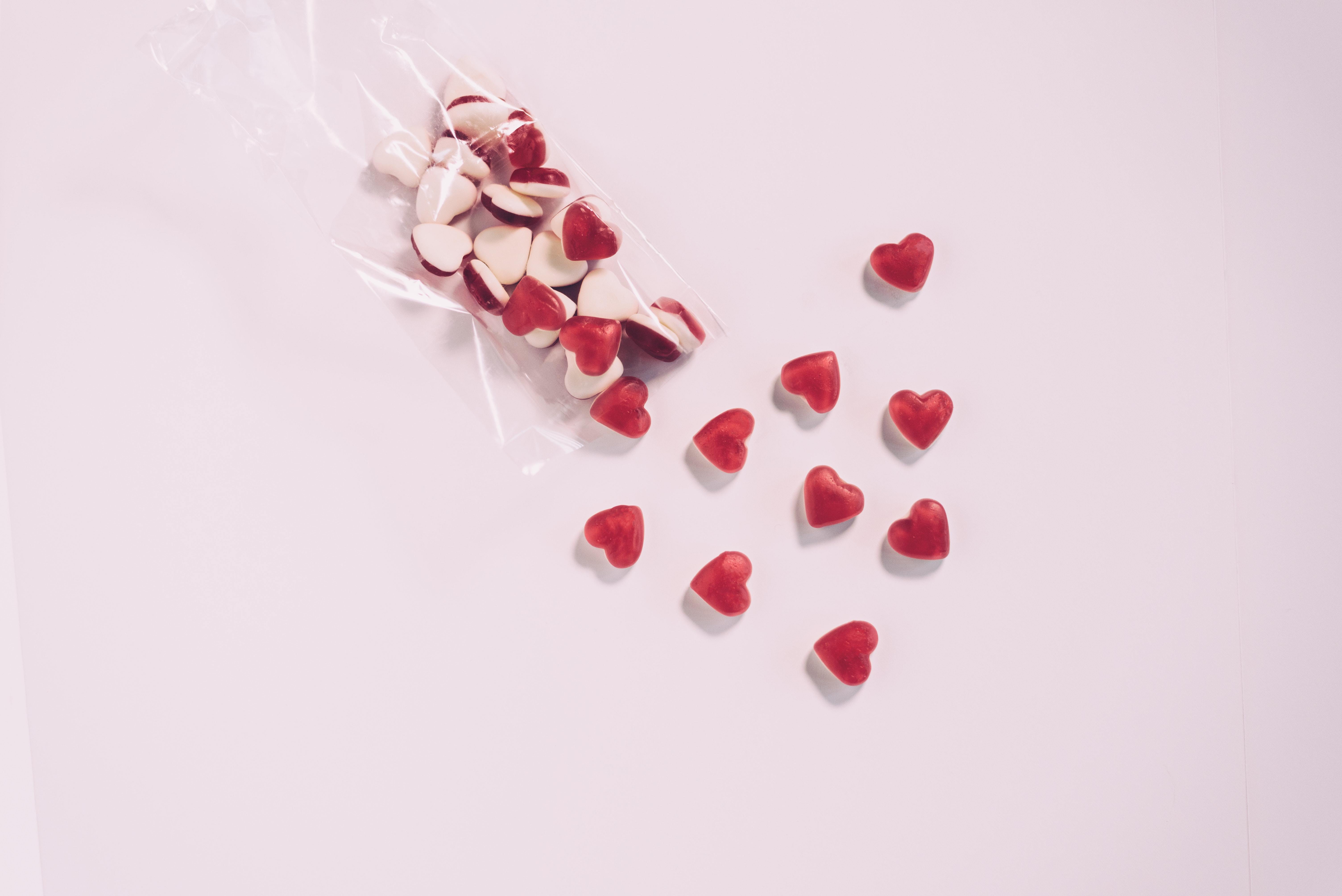