John McPartland has worked in the healthcare industry for over a decade; receiving numerous awards along the way including D&AD, Lion’s, Clio’s, Creative Floor, LIA’s and was the 2019 winner of Cannes Young Lions UK. His most recent work is the children’s book ‘Andi Goes’ which helps parents spot early signs of dyslexia, it has seen over 1,500 copies distributed and made its way into schools across the UK. Beyond this, McPartland has launched some of the industry’s biggest blockbuster brands and promoted the first ever Atopic Dermatitis Day. He joins from Havas Lynx Group where he worked as Creative Director, with extensive experience on global brands across Dermatology, Oncology, Diabetes and Cardiovascular disease.

John McPartland, Creative Director, Leith said of his appointment, “Leith has always had an exceptional creative reputation, and the chance to help expand an agency of this pedigree into the healthcare space isn’t an opportunity that comes around often, I’m delighted to be a part of it.”

Joining from her role as Group Account Director at McCann Health London, Rossi has over ten years of experience in healthcare advertising across a wide range of therapy areas, including vaccines, respiratory, oncology and medtech. An experienced client leader, having previously worked with GlaxoSmithKline, Boheringer Ingelheim and Philips; Rossi will help to grow business at Leith whilst playing a key role working with current clients including EFPIA.

Camilla Rossi, Group Account Director, Leith said of her appointment, “It’s great to be joining the team at this exciting time. There is plenty of opportunity and so much talent to leverage within the group, so I’m very much looking forward to getting started!”

Leith is renowned for its advertising in Health, delivering numerous award-winning behaviour change campaigns such as the Scottish Government Early Cancer Detection and Clear Your Head campaigns. The team are currently leading work to increase vaccination rates against Covid-19 through with the Scottish Government ‘Roll Up Your Sleeve’ Campaign and to build vaccine confidence with #TeamVaccines for IFPMA and EFPIA.

Brian Coane, Client Partner, Leith: “With John and Camilla joining the team we are building on Leith’s strong track record in public health with their skills and experience working in pharma. But most importantly they will add to our ability to use creative communications to make a difference to the health and well-being of people, from reducing obesity to telling the story of the science behind the world’s most innovative medicines.”

Both Rossi and McPartland will report to Brian Coane, their appointments are effective immediately. 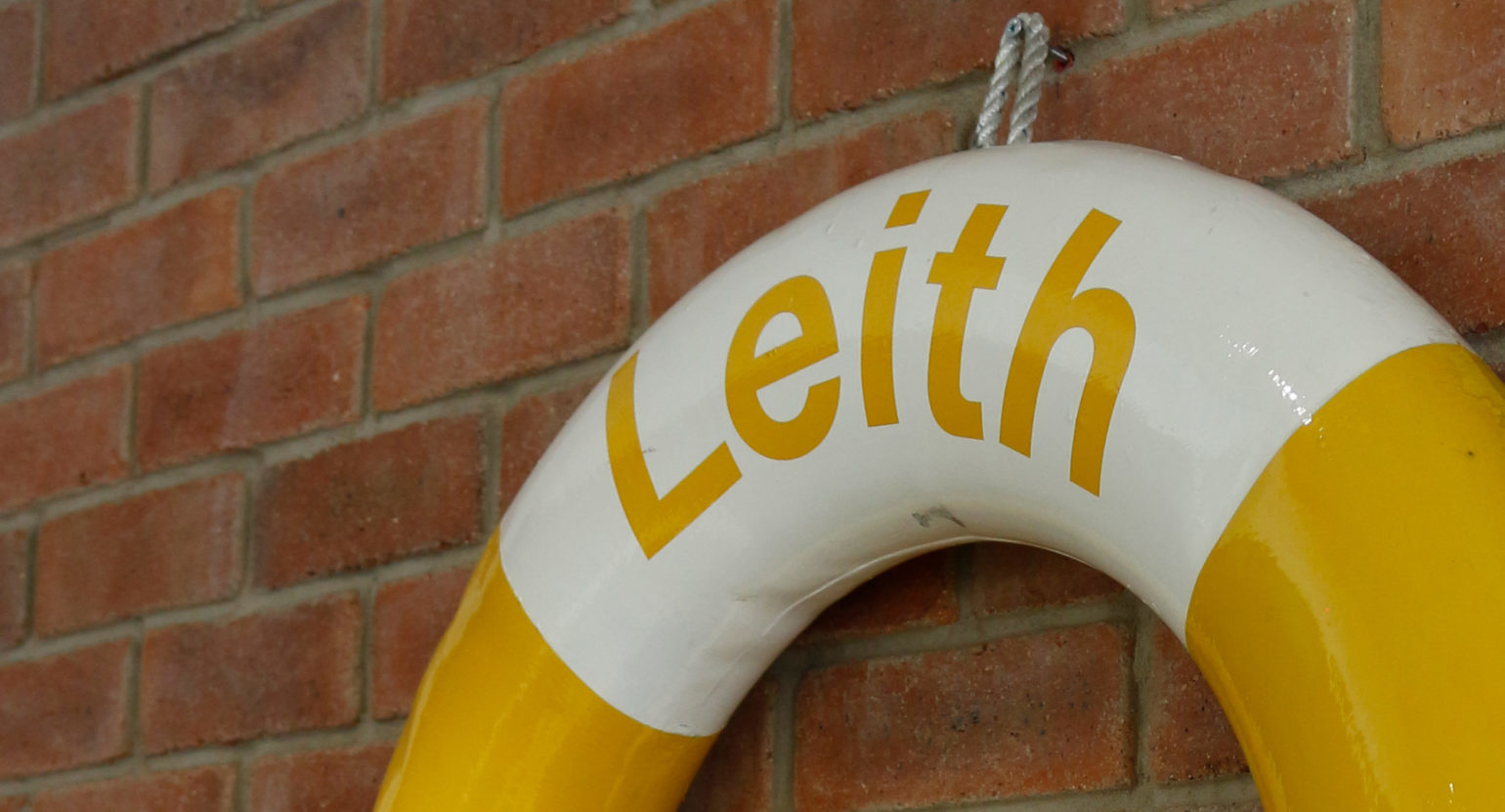