Is there creative life beyond London? Let’s start with the title…

Really? I mean, do you really have to ask that question? Because obviously the rest of the UK is Mad Max meets The Road...

Really? I mean, do you really have to ask that question? Because obviously the rest of the UK is Mad Max meets The Road meets Dawn of the Dead. OK, there are parts of deepest Lincolnshire that are admittedly twinned with Mordor. But really? Creative life beyond London? People need to get out more. Quite literally out of London, if the trains allow it. Or just use the internet; it exists outside the M25. But enough of the chippy Scotsman routine. I risk being a grubby little stereotype. And that won’t do.

You see, underneath the tartan-tinged sarcasm beats the heart of a very positive individual; more on the reasons for that below. Somebody who is genuinely scratching his head at the fact we’re even having this debate in 2020. For surely, only the insular/the myopic or the foolish would refuse to believe that creativity can’t flourish outside of Laaaandaaaan. Art, music, literature, theatre, comedy, film; it’s always been going on across the British Isles. On a real map, not a Tube map. So far, so obvious, I reckon.

But of course, all that preamble is a bit of red herring, or perhaps an Arbroath Smokie even. Because I know it’s understood that creativity here refers primarily to the wonderful creative industries that keep the whole media and marketing charabanc on the road and Britain’s magical economy growing. In that respect it’s entirely fair to ask the question, what have you yokels outside London done for us recently? Much like the People’s Front of Judea in Life of Brian, the answers may start to unravel your own contention.

Across advertising, design, PR, motion graphics, film, TV, you name it, things are pretty rosy north of the border; apart from the whole being yanked out of Europe against our will thing, but that’s another article. Axis Animation, Rockstar North, Armando Iannucci, Krysty Wilson-Cairns, Timorous Beasties, The View from the Terrace, the new V&A Dundee, just a few of my personal faves when it comes to Scottish creativity or creativity made in/originating in Scotland. Important distinction, this is not about blood and soil nationalism; despite what nonsense you read in the Daily Mail, we’re past all that keech*.

‘Yes, but what about agencies and aw that?’ I hear you bellow. Well, forgive me for shamefully using this piece to promote my own employers, but you really have to look at the work of the Leith Agency to see that what might be referred to as the traditional creative industries are alive and well. While we’re proud of our roots in Edinburgh’s Leith area, cue Trainspotting theme tune and all that caper, we now think of ourselves as just a creative hub based in Scotland, creating work on a global scale. And that’s not just the old LSD-spiked porridge talking; we are doing the creative business day in, day out.

Time for a greatest hits review, or rather a ‘recent’ greatest hits, because we’ve been doing this for nigh on 35 years. There’s our work for IRN-BRU, with the stand-out being the famous Christmas snowman campaign; not to mention our highly shareable social work, like a recent Burns Night post which had three times more Facebook shares on its own than all of Greggs, KFC, Coke and Fanta activity combined in the previous month. There’s our work for Famous Grouse; check out our recent telly spot for Black Grouse which we did with Glasgow’s Axis Animations. There’s the Aerial Award we just scooped for a GDK commercial. There’s our famous breast cancer campaign for the Scottish Government that did such a good job, they copied it in New Zealand. It’s all here; it’s all happening.

That’s really just a snapshot. But beyond the traditional advertising channels, there’s a cornucopia of creativity north of the border. Take Stripe, who happen to be our sister company. They’re a Scottish-born PR agency, but does that stop them knocking out bangers all the time? Nah, of course not. Their ‘London Eye Mary Poppins’ stunt saw them strutting their stuff at the Cannes Croisette. And this year, they’ve already put down a marker with their rather wonderful ‘Meghan and Harry’ reactive idea for client, Madame Tussauds. They’re no dummies. Then again, why would anyone assume quality creativity is geography-dependent? 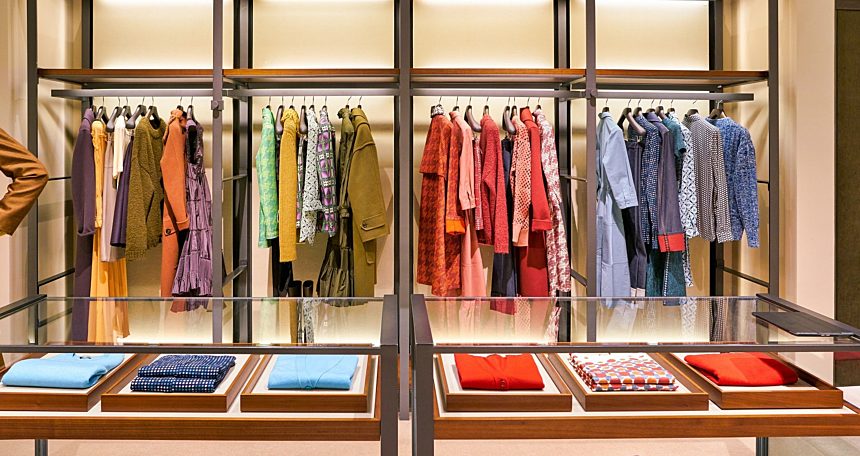 Which brings me back to the original salvo: how on earth can you function as a successful nation in any respect if you don’t fully understand, appreciate or celebrate the essentially multifarious nature of said nation. In the UK’s case that’s four countries, many regions, a bewildering array of accents and, a fertile streak of creativity that’s seen folks from all backgrounds, creeds and cultures across this island punch above their weight for years. Insularity, exceptionalism and sclerotic hierarchies are not a good look for anywhere seeking to reinvent itself after the trauma of a major political event, especially as it was those very sins that brought about the clusterf**k in the first place. The future is most definitely, creativity.