Leith partners with Edinburgh rivals Hearts and Hibs to share the news about the football badge that can help save lives.

Each year in the UK, there are over 350,000 cardiac arrests outside of hospitals, an astonishing 40% suffered by people under 18.

During a cardiac arrest, for every minute without CPR and defibrillation, a person’s chances of survival decreases by around 10%. Yet over 38% of adults are unlikely to perform CPR because they don’t know how to do it.

In high-profile incidents at football matches, the quick intervention of medical professionals has helped save lives. But there are more incidents at the grassroots level. And without the presence of medical experts, thousands of players' lives are left to chance.

We want to change this. And that’s why we’ve created The Extra Time Badge.

Placed on football shirts, in the place where CPR should be performed, The Extra Time Badge contains key information to educate people about CPR. When CPR is needed, the badge is there as a guide, with the information they need at the most critical time.

The badges are free to order - we want to raise awareness in as many grassroots clubs as possible.

John McParland, Creative Director for Health, who’s idea sparked the initiative, said: “Every week we’ve spent working on the campaign there have been incidents around the country where CPR could have saved somebody's life, and this drove us forward constantly.

It's not just your traditional awareness campaign - we wanted to produce something that can actually help people, at the exact moment when they need it most.”

The Extra Time Badge has drawn support from clubs across the UK. Edinburgh’s big two clubs - Hearts and Hibs - will kick off the campaign when they wear the badges on warm-up and match kits at this weekend’s derby.

“Having the Extra Time badge on our shirts in the place where CPR should be performed sends out a really powerful message and will hopefully educate supporters, young footballers, coaches and parents on the key steps of CPR.”

“It’s vital that everyone has a strong understanding on how to perform CPR, and hopefully this gesture will go a small way in helping to enhance those key messages.”

Meanwhile, Hearts players will train in a custom-designed t-shirt for their warm-up for the big game.

But it’s not just the teams who are getting behind this cause. Leith client and SPFL sponsor Glen’s Vodka has gifted us its advertising space for this weekend’s fixtures. Supporters will see LED advertisements in support of the campaign at grounds across the country.

Special thanks to Hibs, Hearts and Glen’s Vodka for their support of this campaign. We hope that whoever you’re cheering on in this weekend’s derby, you can get behind The Extra Time Badge!

If you’d like to talk to us about how you can support The Extra Time Badge or order some badges for your club, please visit extratimebadge.com. 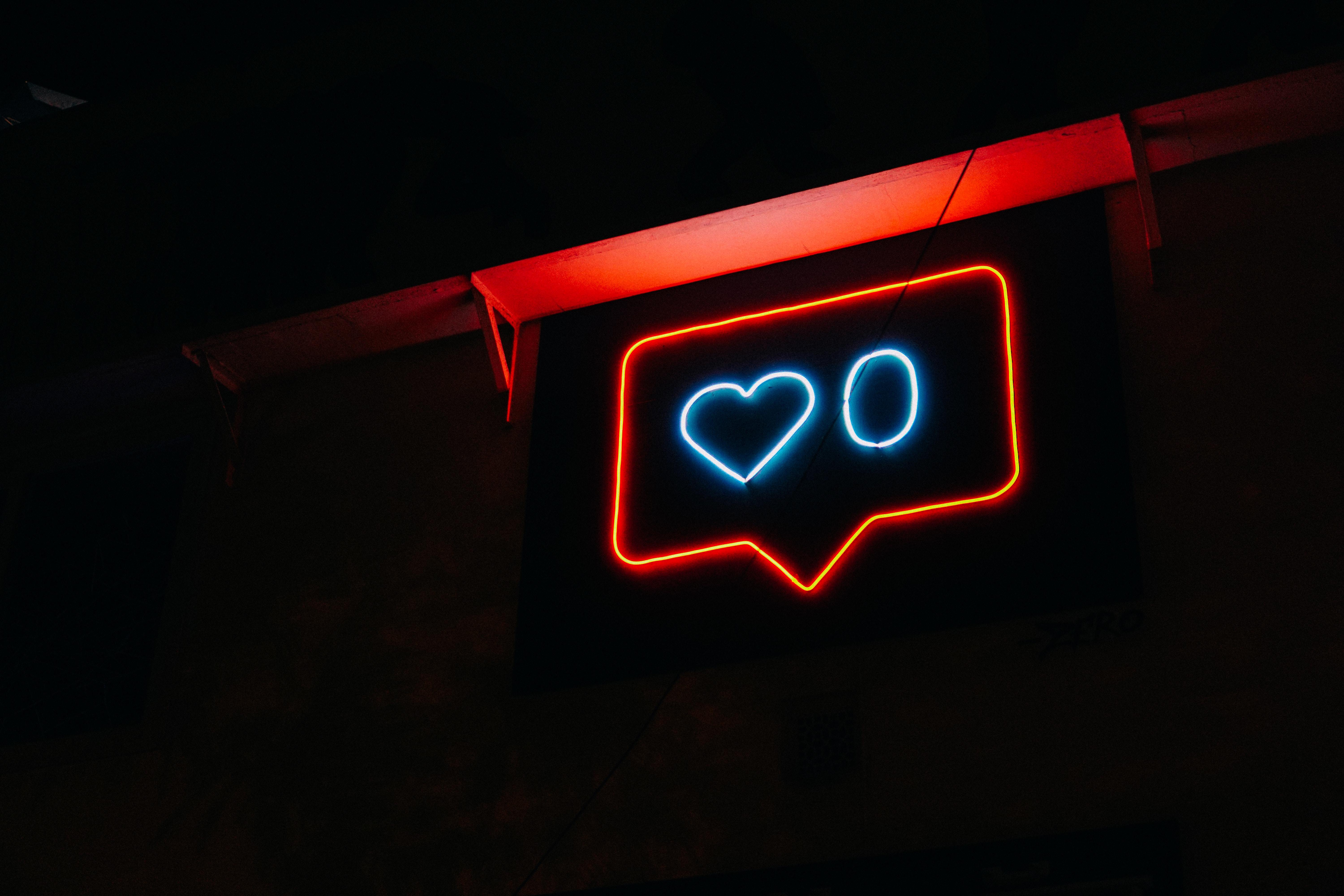