How skincare can avoid the fast fashion trap

This time last year, I’d spent four months staring at my reflection in a Zoom screen. Every nook and cranny I’d never noticed before was highlighted. Worse, magnified and bounced back at me like a perverse, Scots retelling of Narcissus’ pool. And in a moment of pure, unadulterated vanity, I googled ‘how to skincare’. Folks, I discovered a goldmine.

In the annals of YouTube, the so-called Skinfluencers were waiting. Estheticians, dermatologists, enthusiasts alike - all offering to share their expertise for the low, low price of ‘subscribe’. Thus us mere mortals traded make-up tutorials for tips on controlling ‘maskne’, and so the skincare revolution of 2020 began.

Last year, YouTuber Hyram Yarbro’s audience grew from around 100,000 to now 4.59M. Celebrities like Jlo - who’d once dominated the 90’s perfume market - became the faces of $60 moisturisers. And in a small win for the environment, face wipes became the butt of every TikTok joke. It’s rumoured ‘thou shalt double cleanse’ is the secret password for Berghain.

So what could possibly go wrong with an industry so rooted in both science and self care? Unfortunately, it’s that skincare is simply just more ‘stuff’.

When websites like ASOS and Missguided launched, it gave fashion lovers a way to stay on trend. But with speed, came sacrifice. Not just of quality, but more importantly, of our planet. With production, packaging and post-consumer waste churning out Carbon faster than you can say the word ‘humectant’. Alas, the same can now be said for skincare.

With its newfound popularity, there’s a different trend almost every month. The ancient Chinese Gua Sha tool is now a free gift when you spend £30 on serums. 2020’s hero Vitamin C is last year’s Retinol. And this year’s Retinol will become old news the moment a new ingredient launches on The Inkey List’s homepage. With countless trends and innumerable new products, inevitably, each day skincare grows, so does its waste and consumption.

So as a sink-side enthusiast, how can we keep up - and how can we hold the industry accountable?

For me, the answer is simple: you don’t need to keep up. Unlike fast fashion, skincare shouldn’t be based on trends. It should be based in both science and ritual. Science tells us that an experiment is most reliable when repeated. We wouldn’t trust the results in a lab after just one test - so should we not feel the same way about skincare? If a product works, should we not give it another chance to repeat its success, instead of ditching it just because we got an email from Cult Beauty with the subject line ‘new’?

Which leads me onto my second hypothesis: skincare is a ritual. And rituals also require repetition.

Since stumbling into the world of skincare, I’ve taken 30 minutes at the beginning and end of every day to ‘wash my face’. This is 30 minutes of selfcare which my favourite products glide into via muscle-memory. As such, they are now locked in for me. Loyalty bought and maintained by ritual.

You see, it’s easy to get caught up in the world of ‘new new new’. But for skincare brands, there’s real value to be found in the idea of ‘old favourites’. As consumers, we put our trust in routines. Be they relatively new to us or one we simply add the occasional new product too.

For brands, this needn’t be the boring (and easily criticised) repertoire of only releasing the same product with a proverbial ‘facelift’ every year. Instead, I believe brands can sidestep the pitfalls of a ‘fast fashion’ future - and stay relevant - by focusing on understanding their audience’s rituals. In developing products slowly, based around rituals instead of trends, and building credibility with brand storytelling founded in science.

With Paula’s Choice, we are presented with a focus on treatment-style products that function as a trustworthy routine. Painstakingly designed to appear as a scientific and stylish staple. Similarly, although aesthetically and chemically different, Fenty Skin relishes the idea of ritual, creating a simple 3-5 step routine for all. Neither are seen as boring or lacklustre - and likewise neither need to release a new product every day in order to find a position on the virtual bathroom shelf.

If brands want to stay relevant, their default needn’t be to release new products - not least to prevent skincare filling up landfills and shipping containers - but also to ensure they outlast their growing competition. Instead, brands should focus on how they might claim a permanent space in their audience’s routine.

After all, the world doesn’t need another new skincare brand or another discarded eye cream. It needs us to reuse and reduce. 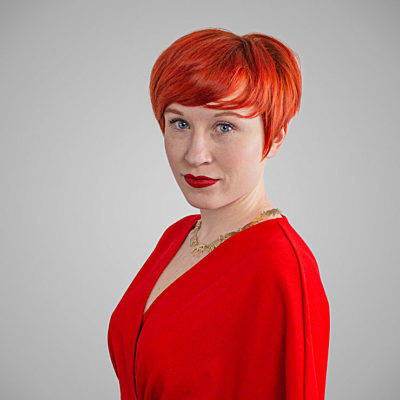 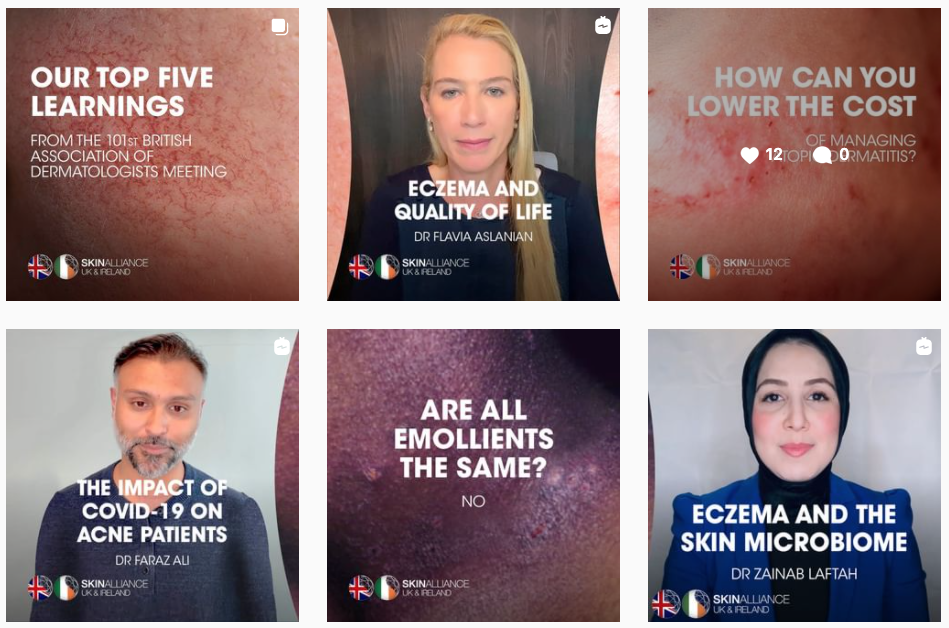