3 Social updates you need to know about this April

Social Media Manager, Talor gives us an update of the 3 social updates you need to know about in April.

Hello April, my good friend - claiming to be Spring, even though we are all sat here shivering. A month of countdowns leading to Summer and holidays but also to new social media updates, because they never, ever end.

According to ‘emojipedia’ (a website that is every social media manager’s best friend), this wee guy - 😂 - is:

“A yellow face with a big grin, uplifted eyebrows, and smiling eyes, each shedding a tear from laughing so hard. Widely used to show something is funny or pleasing.”

This wee yellow face was named Oxford Dictionaries word of the year in 2015, and was the most used emoji on all platforms between 2011-2021, and I am happy to say he is number one in my personal ‘frequently used’ section (followed by 💃 but that’s for another day).

So what’s this got to do with social media news? Well, sadly, this streaming face - 😭 - otherwise known as ‘loudly crying face’ overtook ‘😂’ as the most popular emoji used for the majority of 2021 - a very social look into how we were all feeling last year. This very informative graph from Emojipedia shows Twitter ascending into the use of ‘😭’, starting around the beginning of 2020, which is a surprise to absolutely no one.

Sunroom. No, not your parent's new conservatory, what is it then? Good question, they say on their website:

“Sunroom is an app for women and non-binary creators to monetize their content and connect with their audiences. Our mission is to remove the stigmas women and non-binary creators face when asking for more or showing more in their pursuit of wealth. These stigmas have held creators back from directly monetizing their audiences, and Sunroom is the antidote. We’re here to reframe how creators are viewed, valued, and paid on the internet.”

Co-Founders Lucy Mort (previously Hinge) and Michelle Battersby (previously Bumble) both had an interest in subscription platforms such as OnlyFans, but they realised that what came with these platforms were negative brand perceptions, amongst other attributes. Which is how Sunroom came to be, as they decided they wanted to create a positive safe space for creators to not only be more open with their content and audience, but also earn for their efforts. So what’s different about Sunroom?

Overall they want to create a meaningful connection between creators and their audience in a safe space, an important leap in the right direction for social media, but will it be sustainable next to giants such as Instagram and Facebook?

Elon Musk has been to-ing and fro-ing from the Twitter member board for the last week and by the time you are reading this he will probably be owning the company.

Not only that, but he is also the company's biggest shareholder, and he did not hold back on his thoughts on how Twitter can make the platform better. One of those changes is the introduction of an ‘edit button’, with a ‘slightly’ passive aggressive tweet used as a hint.

And what do you know? Apparently Twitter is actually thinking of introducing one. Whether this is dependent on their ongoing up and down relationship with Elon is something I’m sure we will learn very soon.

Do I want an edit button on Twitter? Controversially, no, and I’ll leave that thought with you there 😉

That’s all folks, an interesting month of ups, downs and new app launches propelling us into Spring. What will come up next month? Who knows, but I’m excited to find out.

For any social media questions, or if you'd simply like to chat about any of the above please feel free to reach out to our team. 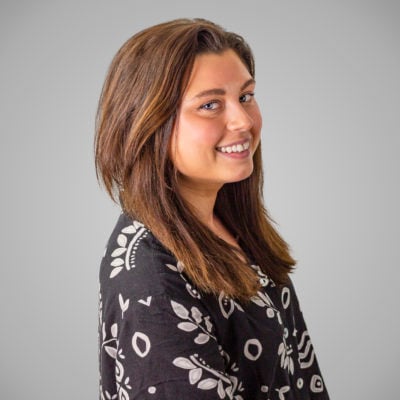 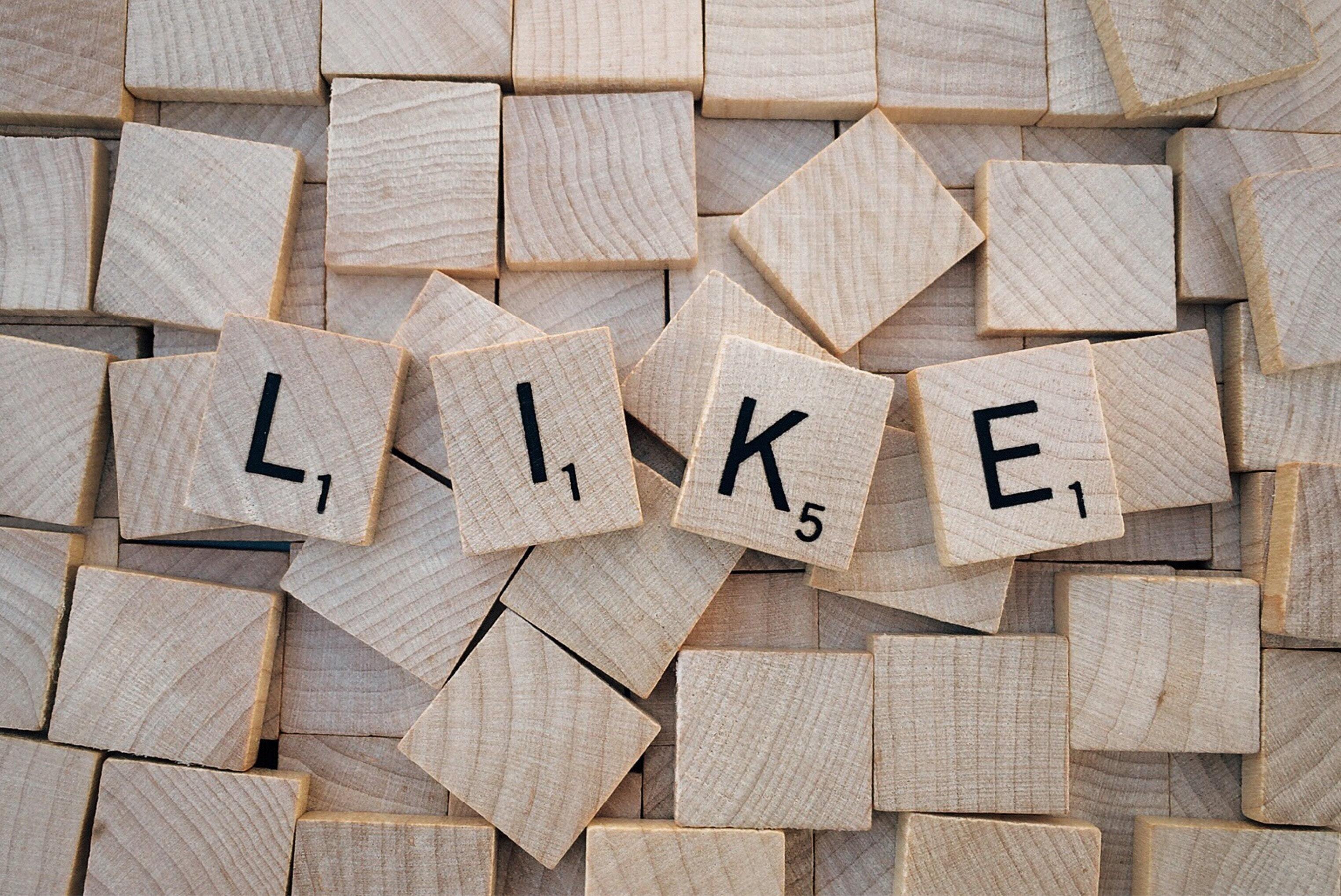